In 1934, Frederick David Lee opened a small bedding factory in Vauxhall, London.Looking for a name for his products he chose “GOLDEN SLUMBER” after a suggestion from his brother-in-law and great friend, as it was his favourite song. Although there was a recession at the time, the firm was a success. Just before the second world war he moved to the Elephant & Castle, to bigger premises.

During the war the firm made bedding for the Royal Air Force, and renovated bomb damaged beds and furniture. After the war the firm produced utility beds, until they could enjoy the boom of design freedom.

Noting that the retail trade was forming into large groups, and so causing the failure of many small bedding companies, Golden Slumber bought ‘Multibends’ which produced wood bends.

This had a short lived success and the firm started looking for new markets. They found that there was a demand for high-end beds & mattresses through the design and decorating profession. As Multibends was the better known company all efforts were concentrated through them.

After many happy years supplying this profession, the company found that its success and reputation could be extended by the manufacturing of sofas, chairs, stools and pouffes. With the experience gained over the years, Multibends can now offer luxury high-end beds & mattresses to suit the individual requirements of our clients. 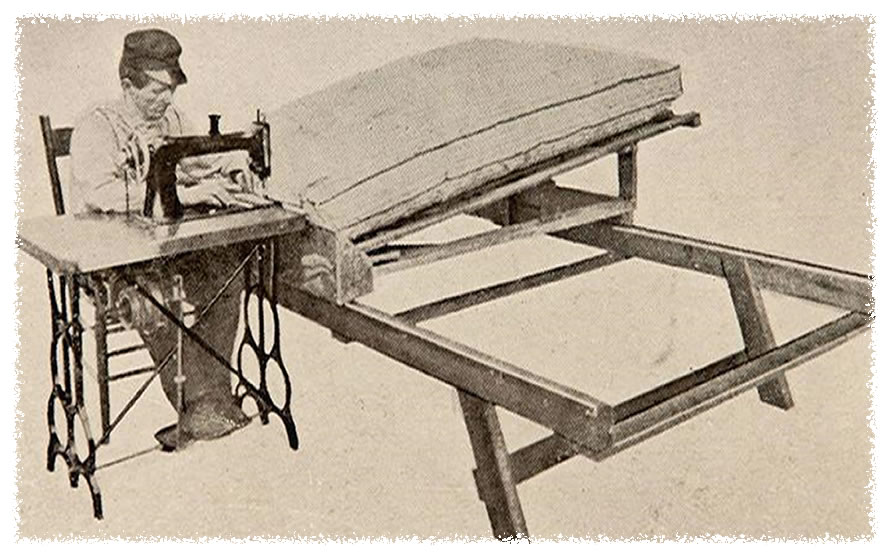 All our beds & mattresses are custom hand made, by skilled craftsmen, using many techniques consistent for over 80 years.